Important Statement
As many of you will have seen Motorsport UK have released a further statement extending it’s suspension of all permit events until at least 30th June 2020.

This means our April Trial has been cancelled – we hope we can re-arrange this event later in the year. The club will refund anyone who has entered a cancelled competitive event in full.

Following this statement the club committee has made the decision to cancel all social events for the same time period. This initially impacts our March and April Breakfast meets and the April Club Night. We will re-arrange with Duncan to give his talk later in the year.

Our next scheduled event will be the July Evening Car Tour, which of course will be subject to the situation nearer the date.
Regarding the Llandow Sprint, this has now been cancelled.

Anyone who has already entered, or who intends to enter, an event from July onwards can again be confident they will receive a full refund should the event be cancelled in the future. With this in mind we will continue to accept entries for our August Castle Combe Track Day and ACE Classic Tour in September.

In the absence of events, we will continue to publish Backfire and we would also encourage club members to join our facebook group, where we can continue to keep in touch and support each other during these difficult times.

Remember everytime you want to order from amazon visit our site first, click on the amazon banner above and shop as normal and you will be helping charity as well! For everything you order we will receive 5% to pass onto our chosen charity.

Points will be awarded for all BPMC events entailing the use of a car.
Points are awarded according to the formula.

Awards are given to the first three in the end of year standings. In the event of a tie it will be decided by the following criteria

Trophies for 1st, 2nd and 3rd will be presented based on organising & marshalling.

3 points will be awarded to event organisers

2 points will be awarded to marshals

For all the photos and video from the past years of the motor club. 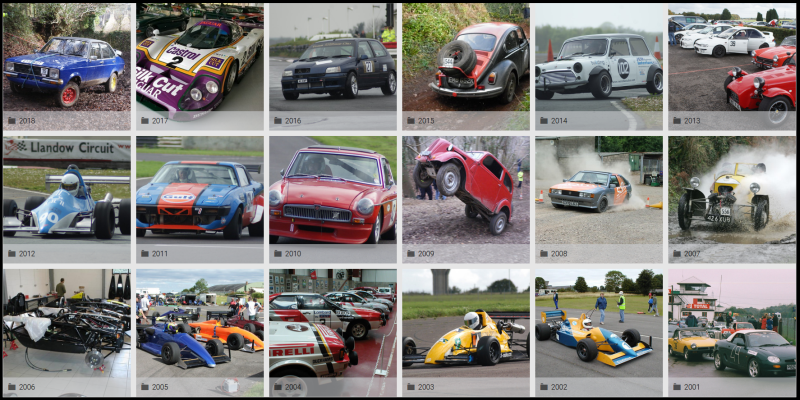 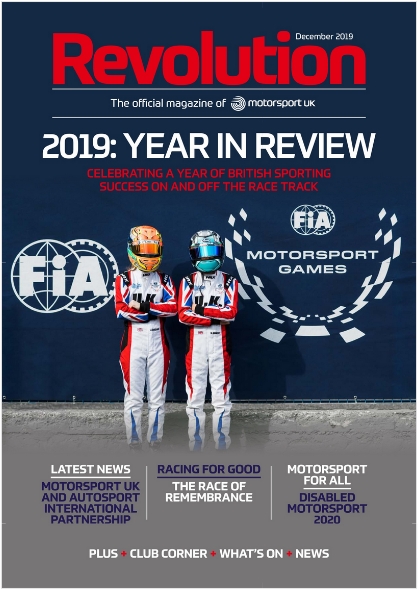